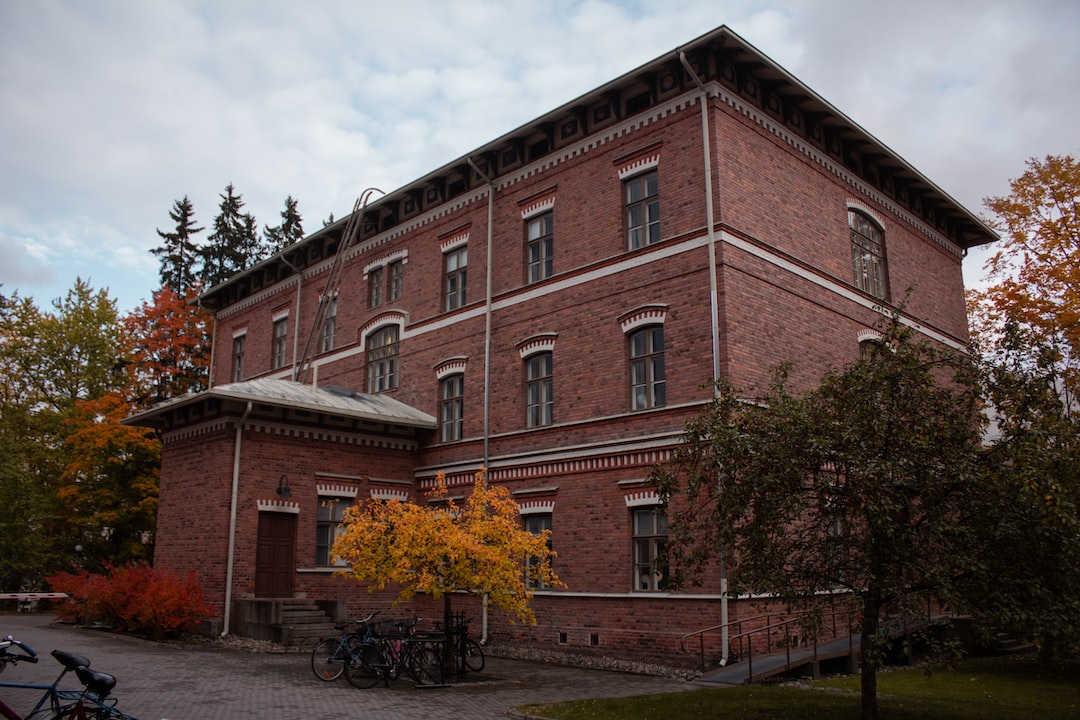 Incoming ten years, Bitcoin is more likely to be $100 than $100,000, Harvard economist says
Harvard University professor and economist, Kenneth Rogoff said on Tuesday that, the possibility of the prices of bitcoin prices falling to $100 is higher than that of the digital currency trading at $100,000 a decade from now.

“I think bitcoin will be worth a tiny fraction of what it is now if we’re headed out ten years from now… I would see $100 as being a lot more likely than $100,000 ten years from now,” Rogoff told CNBC’s “Squawk Box.”

“If you take away the opportunity of money laundering and tax avoidance, its actual uses as a transaction vehicle are minimal,” the former chief economist of the International Monetary Fund (IMF) said.

A lot of illicit transactions have been associated with Bitcoin, estimates of which vary in proportion to the use of digital currency used in illegal activities. According to Shone Anstey, co-founder, and president of Blockchain Intelligence Group computed that the level of unlawful transactions had reduced to 20 percent in 2016 and was “significantly less than that” in 2017.

The regulations introduced by the government will provoke the drop in bitcoin prices said, Rogoff, although he emphasized that it would take time to develop a global framework of regulation.

“It needs to be global regulation. Even if the U.S. cracks down on it and China cracks down, but Japan doesn’t, people will be able to launder money through Japan still,” he said.

According to industry site CoinDesk, Bitcoin traded around $11,242.61 during Tuesday Asia morning trade. The price of digital currency has fallen this year from a record of more than $19,000 in December last year.

Authorities have been behaving passively about regulating bitcoin the reason for which is the anticipation of the technology behind digital currency, according to Rogoff.

“They want to see the technology progress,” Rogoff said, adding that the private sector has historically “designed everything” in the history of currency, from standardized coinage to paper currency.

Bitcoin is a significant area of growth as an application of the blockchain technology that allows transactions to be maintained and recorded.

However, in the past also there have claims about the falling prices of bitcoin. Before bitcoin sold off in December last year, Rogoff told last October that estimates of the digital currency would “collapse” amid attempts by governments to regulate the space.