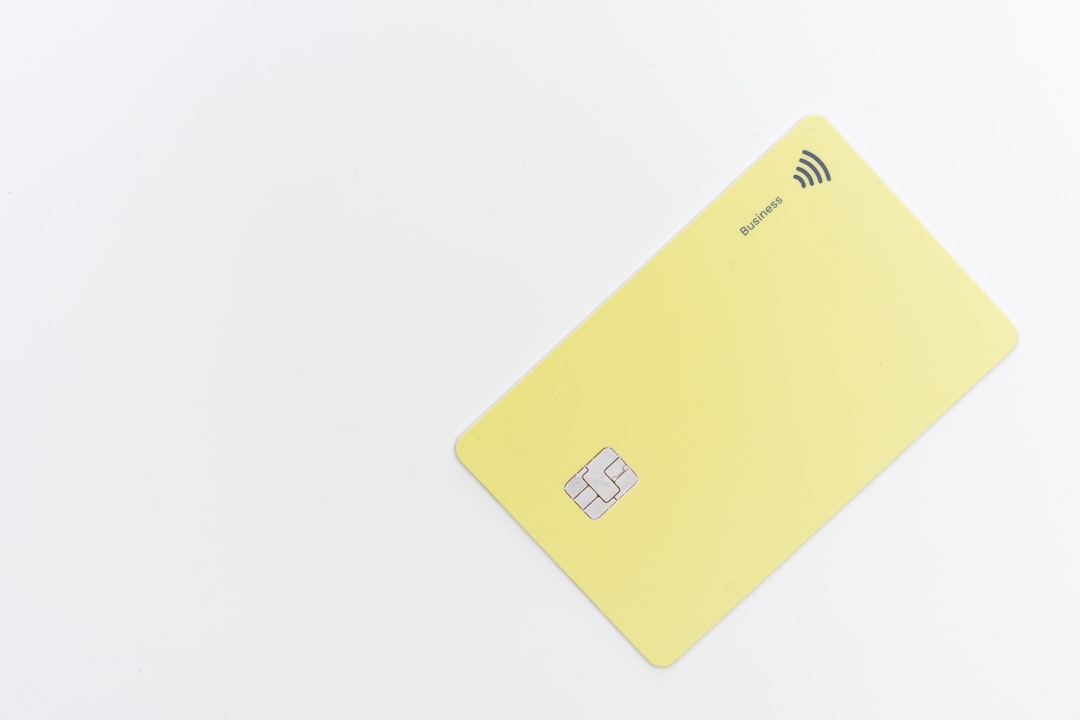 The news this week is that several banks in the USA and the UK have banned the use of credit cards to purchase crypto currencies (CC’s). The stated reasons are impossible to believe – like trying to curtail money laundering, gambling, and protecting the retail investor from excessive risk. Interestingly, the banks will allow debit card purchases, making it clear that the only risks being protected are their own.

With a credit card you can gamble at a casino, buy guns, drugs, alcohol, pornography, everything and anything you desire, but some banks and credit card companies want to prohibit you from using their facilities to purchase crypto currencies? There must be some believable reasons, and they are NOT the reasons stated.

One thing that banks are afraid of is how difficult it would be to confiscate CC holdings when the credit card holder defaults on payment. It would be much more difficult than re-possessing a house or a car. A crypto wallet’s private keys can be put on a memory stick or a piece of paper and easily removed from the country, with little or no trace of its whereabouts. There can be a high value in some crypto wallets, and the credit card debt may never be repaid, leading to a declaration of bankruptcy and a significant loss for the bank. The wallet still contains the crypto currency, and the owner can later access the private keys and use a local CC Exchange in a foreign country to convert and pocket the money. A nefarious scenario indeed.

We are certainly not advocating this kind of unlawful behavior, but the banks are aware of the possibility and some of them want to shut it down. This can’t happen with debit cards as the banks are never out-of-pocket – the money comes out of your account immediately, and only if there is enough of your money there to start with. We struggle to find any honesty in the bank’s story about curtailing gambling and risk taking. It’s interesting that Canadian banks are not jumping on this bandwagon, perhaps realizing that the stated reasons for doing so are bogus. The fallout from these actions is that investors and consumers are now aware that credit card companies and banks really do have the ability to restrict what you can purchase with their credit card. This is not how they advertise their cards, and it is likely a surprise to most users, who are quite used to deciding for themselves what they will purchase, especially from CC Exchanges and all the other merchants who have established Merchant Agreements with these banks. The Exchanges have done nothing wrong – neither have you – but fear and greed in the banking industry is causing strange things to happen. This further illustrates the degree to which the banking industry feels threatened by Crypto Currencies.

At this point there is little cooperation, trust, or understanding between the fiat money world and the CC world. The CC world has no central controlling body where regulations can be implemented across the board, and that leaves each country around the world trying to figure out what to do. China has decided to ban CC’s, Singapore and Japan embrace them, and many other countries are still scratching their heads. What they have in common is that they want to collect taxes on CC investment profits. This is not too unlike the early days of digital music, with the internet facilitating the unfettered proliferation and distribution of unlicensed music. Digital music licensing schemes were eventually developed and accepted, as listeners were OK with paying a little something for their music, rather than endless pirating, and the music industry (artists, producers, record companies) were OK with reasonable licensing fees rather than nothing. Can there be compromise in the future of fiat and digital currencies? As people around the world get more fed up with outrageous bank profits and bank overreach into their lives, there is hope that consumers will be regarded with respect and not be forever saddled with high costs and unwarranted restrictions.

Crypto Currencies and Blockchain technology increase the pressure around the globe to make a reasonable compromise happen – – this is a game changer.